Do You Enjoy Alternate History?

WDM Publishing is pleased to announce the release of a new Alternate History short story by Debbie Mumford.

THE WHITE DRAGON AND THE RED 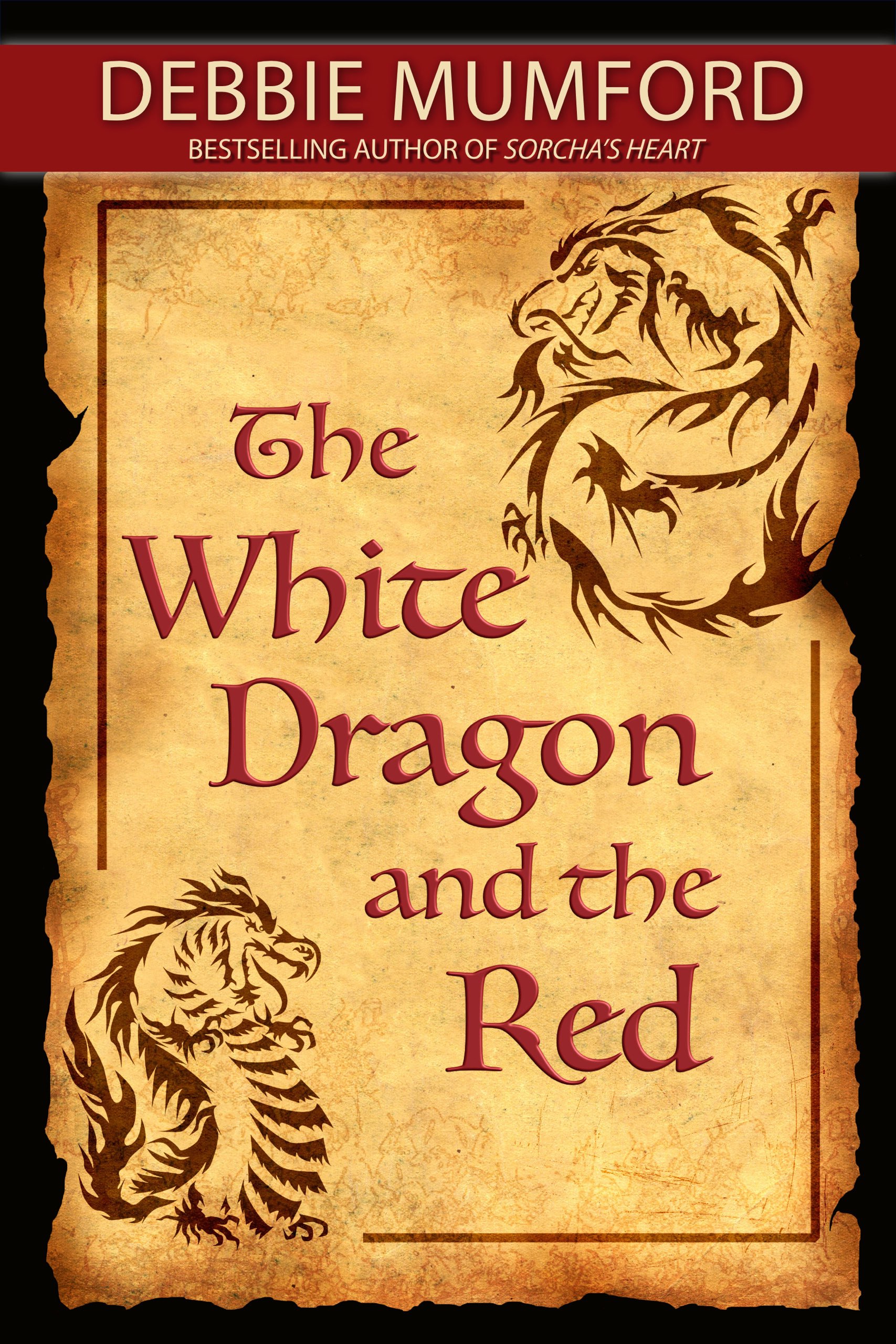 English history took a major turn at the Battle of Hastings in 1066 when William, Duke of Normandy (later known as William the Conqueror) fought the English army under the command of the Anglo-Saxon King Harold Godwinson. The Norman conquest changed the course of English history forever.

But what if unexpected forces had come to Harold’s aid?

Buy THE WHITE DRAGON AND THE RED Now

We’re happy to report that Deb Logan and Debbie Mumford have both released new titles this month, and we’re especially pleased to announce that Debbie Mumford was invited to participate in the prestigious Uncollected Anthology as a guest author! What an honor for Debbie. Everyone here at WDM Publishing is delighted for her! Here’s the scoop…

DEATH OF AN ALCHEMIST

Detective Gus Collier and his ghostly partner Dr. Sarah Allen are investigating the murder of a prominent Portland businessman when his ghost gives them some startling news. Before his untimely death, the man was an immortal (well… almost!) alchemist, and he’s carrying an important secret to his grave. Will the crime-fighting duo manage to discover the motive, find the murderer, and protect other innocent lives? This may turn out to be one of Gus and Ghost’s most fascinating cases!

Buy DEATH OF AN ALCHEMIST Now

A teenage boy who doesn’t fit in with the popular crowd. An aggressive move. An accidental occurrence… with a completely unexpected result.

Put them all together and what do you get? A total RUSH!